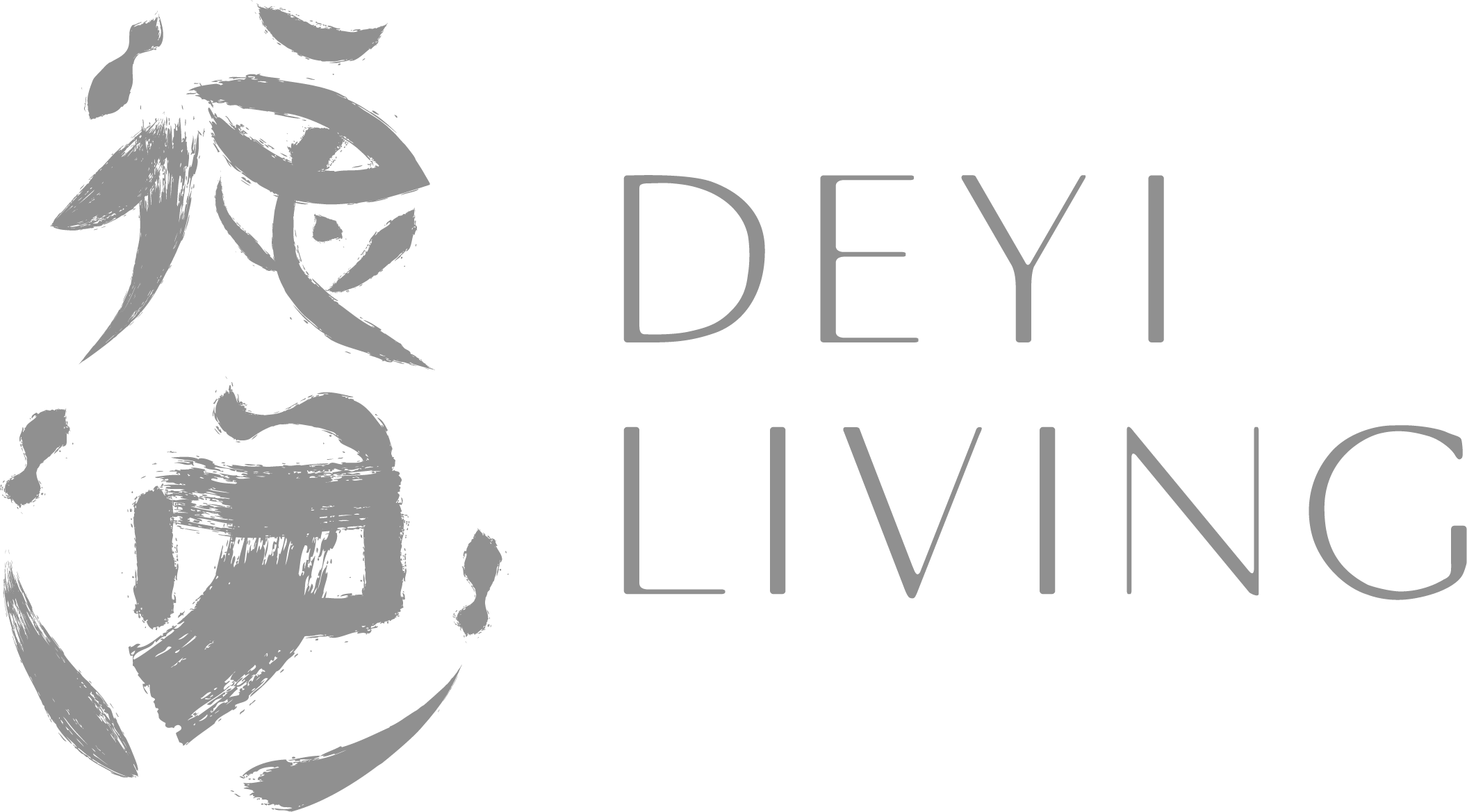 Posted at 21:21h in Uncategorized by DEYI 德逸 0 Comments
0 Likes

The different cultural expressions of Guizhou are rich and varied, as the long history that unfolds behind its peoples. Without a doubt, the textile heritage is a great illustration of all the beliefs, superstitions and even history of the Guizhou indigenous communities. Each techniques and materials that the artisans of this region of China have developed are a unique testimony. Indeed, those tribes used textiles as a tool to communicate their ancestry history and their identity, since most of these autochthonous people do not have any type of writing. They have been communicating century after century through all the hidden symbols behind their embroidery or their stamping patterns, as well as their traditional songs.

When you visit one of the many small wooden villages in this region, you can feel the existence of two parallel worlds: the real meaning the tangible space and the symbolic world of their ancestors, their gods and their deities. These intangible beliefs are an inseparable part of their daily life. Symbology and hidden meanings are a valuable source of knowledge of these ethnic groups. These connections between both worlds are frequently related to the concept of “bridge”. Bridges are connecting the tangible world with the world of Heaven, therefore, the bridge symbolism can be appreciated both physically and spiritually in the Guizhou Region.

If we wish to highlight a symbolic element per excellence, this would be the “butterfly mother”. This motif is frequently represented both in pieces of embroidery and in works made with batik. This symbol is the privileged representation of the creation of the universe. The different butterfly-shaped patterns that can be seen in Guizhou textile works are designed from the observation of nature and represent fertility, protection and strength. This motif will be in particular represented in baby carrier wrap fabrics, in order to protect the newborn baby. In any case, wherever it is observed, the butterfly will symbolize the idea of the source of life.

Continuing with the symbology that hides behind creations, accompanying the figure of the “butterfly mother”, we find the “Jiyu bird”. In most textile embroidery works, this animal is shown as a protector of the butterfly’s eggs. Therefore, it also symbolizes the idea of ​​the origin of life.

In Chinese culture in general, the symbol of the dragon has a great importance. For the Han people, it has been associated with the power of the emperor. In the Miao culture, this pattern is not linked with the imperial power but rather with the idea of ​​life and strength in the two worlds: the Earth and the Heaven. In Miao indigenous communities, anyone can use the dragon motif without belonging to a certain social class. In addition, these motifs with dragons can be understood as the representation of fortune and good luck. When those are included in children’s garments, they often reflect the idea of ​​protection for a long and healthy life.

As in many other cultures, in the different ethnic groups of Guizhou, we can find various floral representations. Flowers will always symbolize vitality and spring energy in these villages. In the case of embroidered works, we will frequently see symmetrical embroidery with floral elements.

Another symbol that appears in very precious works is the representation of the ancestors house. This pattern reflects the harmonious coexistence of all beings, and symbolizes the idea of lasting prosperity and fortunate lineage. In several embroidery works that have been studied throughout the Guizhou Province, the familial house is often represented protected by two coiled dragons. It reveals the idea of auspiciousness and also the coexistence between the tangible and intangible world within the same space and dimension.

As can be seen, the unwritten culture of the Miao people is a source of pure wisdom. This community transmitted his past and legacy through their textile expertise. Each symbol and pattern is a testimony of a history that has gone through several centuries before being transcribed. They are symbols that speak of the origin of civilization. They are a secret language that reflects a constant and moving dialogue between Humans, Nature and the Divine.